Downloaded : 2312 times
Article can trace at:

A collection of facts that are bound by a certain law will become a generally accepted view which is then referred to as a theory. A theory is a logical and interconnected collection of ideas that help explain and make predictions. As a field of psychology and as a science, developmental psychology has theories that exist until now and can be used as a frame of reference to understand changes in human behavior according to changes in time or era. Like the psychoanalytic theory pioneered by Sigmund Freud as a starting point in the development of a theory based on the personality structure consisting of the id, ego and superego. 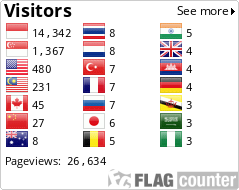